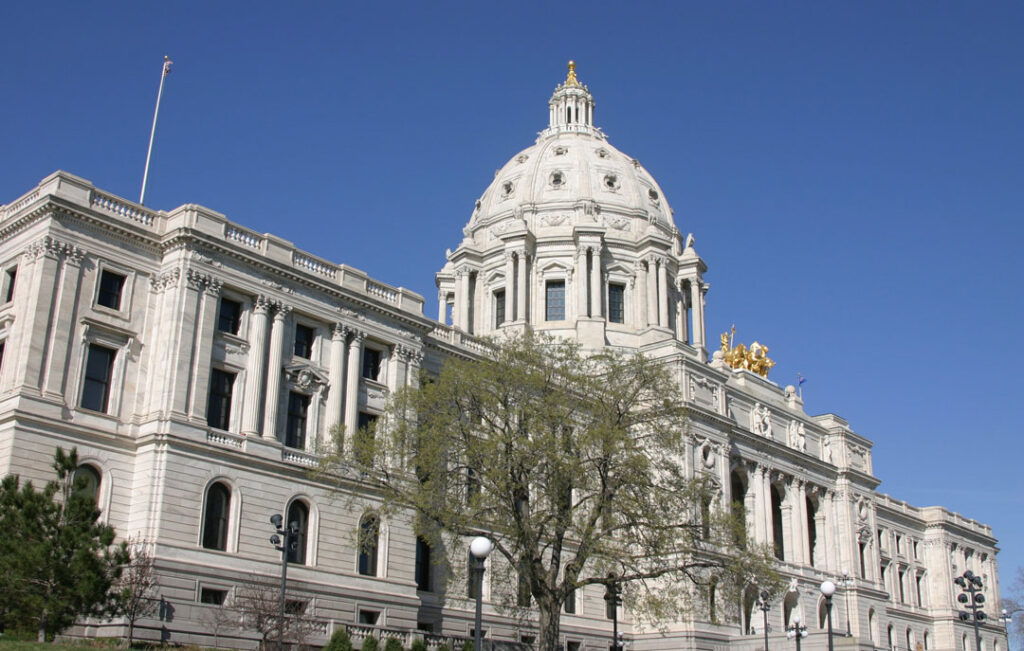 The MN Legislative Session is ending today. We were very active this session, as we always are, focused on the same core things we always focus on:  growing JOBS, and our UNION.

Here is a quick synopsis of what happened that impacts our core issues, and a quick update about infrastructure money at the Federal level.

We successfully lobbied to increase spending on transportation infrastructure by $400 million dollars this session. This is in addition to the billions of new money we have added to the system in the last 3 years. Work hours are at historic levels in Minnesota the last three years, and that will continue because of this.

Here are some of the areas that will see increases under the transportation bill that was passed:

This was a big win for Local 49 – we always lead the effort for increased investment in transportation infrastructure (often alone), and our relationships on both sides of the aisle have led to broad agreement on this issue. The bill in the Senate passed 67-0, and it passed with only a few no votes in the House. While the political parties fight about everything else, they are coming together to rebuild MN and create jobs for us.

The legislature decided to wait until next year to spend $1.2 billion in covid money from the federal government. We will be lobbying them to invest a good chunk of this money into transportation infrastructure as well. There is also $109 million in new infrastructure spending dollars from covid relief, largely for broadband, that will be spent this Summer.

President Biden and Senate Republicans reached a compromise deal to fund infrastructure for the next 8 years. This deal will double the size of the federal investment in all types of infrastructure, including road and bridge funding. The final investment will be $1.2 trillion dollars.

This bill needs to be passed by Congress, and we expect it will this Summer. This is great news for Operating Engineers across America. In our jurisdiction, because we have added so much new money to our own transportation infrastructure budgets, it will allow us to get more of this money here in Federal matches.

When this deal goes through, it will secure strong work hours for highway/heavy, public sector, equipment shop rental, and other industries we work in for the next decade.

Our International Union Leadership deserves a ton of credit for this. We have been pushing for a long time, including here at Local 49, for this kind of investment. Without our collective efforts in DC and at Locals across the country, this would not be happening.

Politics are something none of us like. But as you can see in this report, and as we have been talking about for years, it is critical for us to be involved, and have the right relationships with the right elected officials. So much of our work, and every aspect of our rights as union members depend on it.

We will continue to do what we have been doing. Staying out of social issues that you don’t pay us to get involved in. Working with democrats and republicans equally and pushing them to work together to support our jobs and union rights. Making sure when we talk to you about politics or endorsements, we are only talking to you about issues that impact your jobs and your union.

It’s a great time to be a 49er, work safe the rest of the year, and get those hours in.