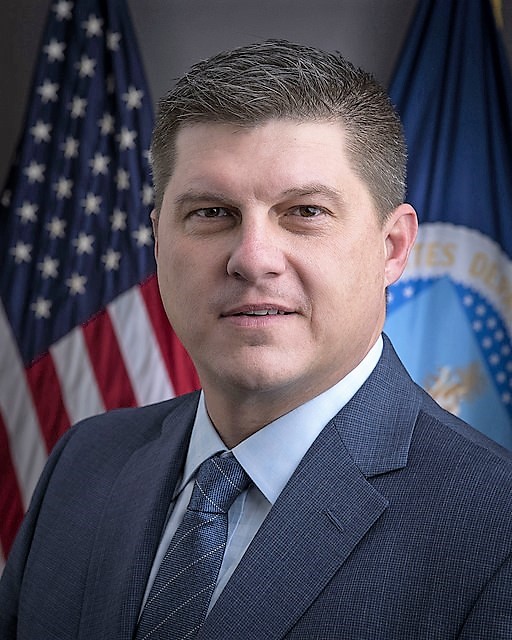 Finstad spent three terms in the Minnesota House of Representatives and served as state director for USDA rural development in Minnesota. In August he won a special election to fill the remainder of late Rep. Jim Hagedorn’s term, which ends in January 2023.

Local 49 takes a bipartisan approach to politics, endorsing candidates from both sides of the aisle who support its members and their jobs.