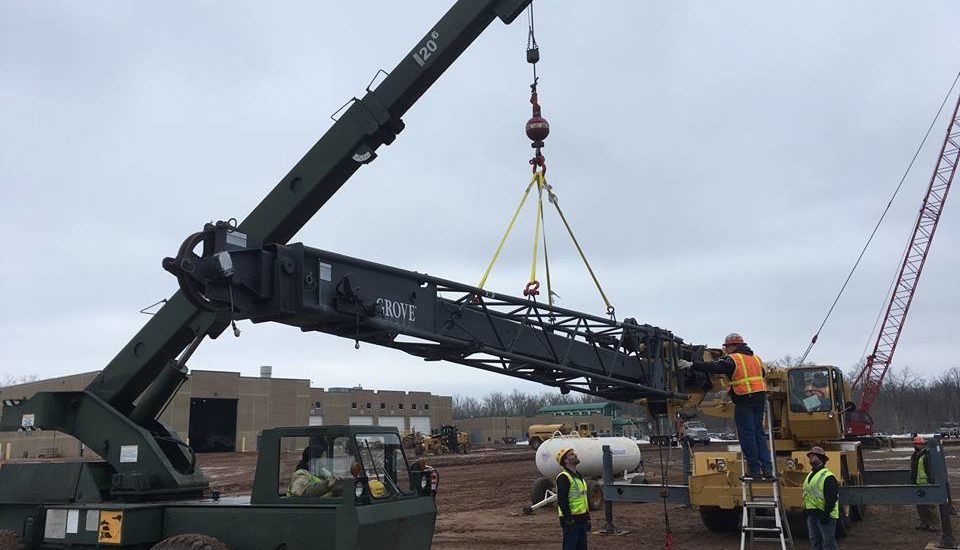 The U.S. Department of Labor today published a final rule regarding establishing a system for advancing the development of Industry-Recognized Apprenticeship Programs (IRAPs). The final rule excluded the construction industry from the IRAP program, which is a tremendous win for the building trades.

“A few months back we asked members to submit comments opposing an effort by non-union contractor associations to expand government sponsored apprenticeship programs called IRAPs to the construction industry.
We opposed this initiative because the union/management apprenticeship model is the gold standard in apprenticeship and has produced the most skilled construction workers in the world. Workers and management under our model pay for training ourselves and we ensure that apprentices earn a good wage while they learn. Non-union employers were looking to use IRAPs to have taxpayers pay for their programs and pay apprentices rock bottom wages which would have undermined our successful programs.

I’m happy to report that the US Department of Labor has ruled today to exempt construction from the expansion of IRAPs. This is an acknowledgement that our model works, and nothing should be done to undermine it.
I want to thank the hundreds of thousands of tradesmen and women who sent in comments supporting our position, including the close to 1000 Local 49 members who did this. You all made the difference.I also want to thank republican and democratic elected officials, including all MN leaders from both parties and the entire Congressional delegation for sending in a letter supporting our position. Finally, I’d like to thank General President James Callahan and the entire IUOE for their leadership on this effort.

We are proud to be a union that is non-partisan, and this victory is a great example of the power of that approach. We will stay vigilant against any future attacks on our apprenticeship program or our union. As always we will keep you informed.”

The U.S. Department of Labor also issued the following statement regarding the ruling.