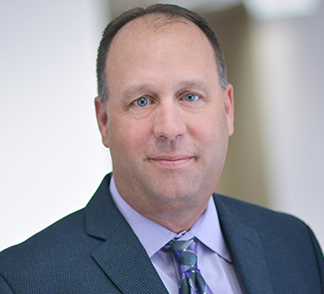 I first want to thank the membership of Local 49 for allowing me to serve as your Recording-Corresponding Secretary. I became a member of Local 49 in 2000 and began working in the crane industry on the rental side. I was then hired as an Organizer with Local 49 back in October 2006, and later transitioned into an Area Business Representative in 2015.

I am honored and humbled that the membership has placed its trust in me as your Recording-Corresponding Secretary. With your trust I will work tirelessly on your behalf to help address the challenges this union may face in the future, while also helping to secure lasting and meaningful improvements to the members and their family’s quality of life.