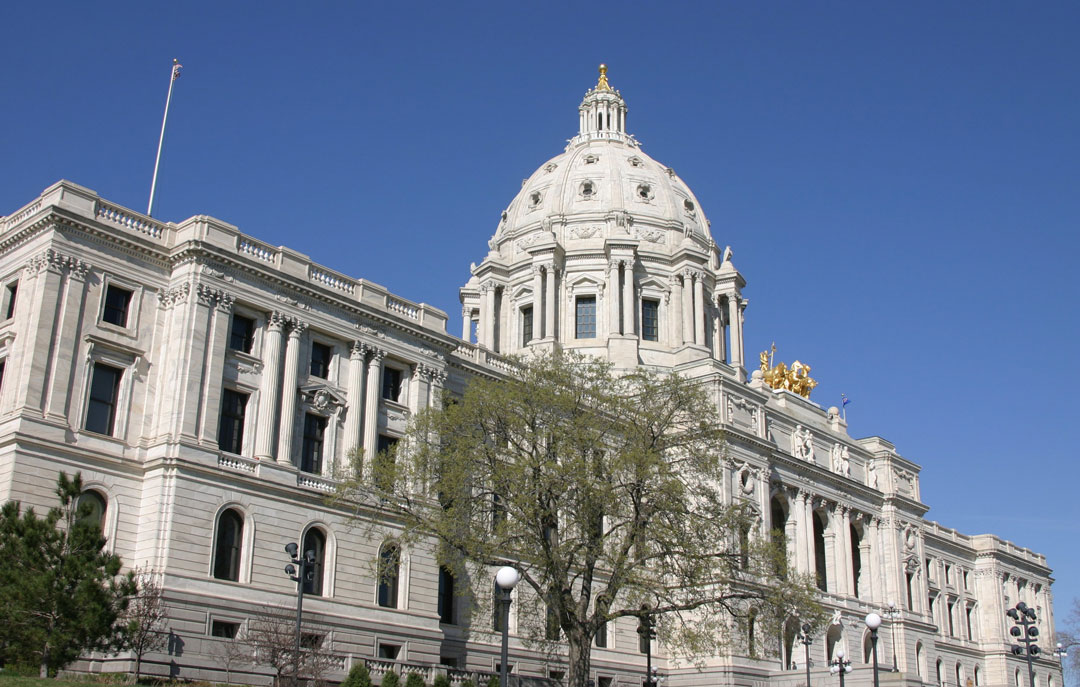 Despite having four months to find a deal on a bonding bill, Minnesota’s political leaders ended session last night and failed to invest in Minnesota’s infrastructure and the people that build it. The political blame game has already begun, as it always does when politicians fail to do their jobs.

Local 49 is not interested in the blame game. We are interested in elected leaders doing what we elected them to do – lead. We are dealing with a pandemic. Our economy is on life support. People are suffering.

Extraordinary times like this call for elected leaders to exercise extraordinary discipline to help our citizens and economy recover. The best tool government can use to make that happen is a robust bonding bill focused on transportation infrastructure, wastewater treatment facilities, and building maintenance projects. These much needed investments in our infrastructure will provide the quality jobs and work hours needed to get our economy going again.

The time for partisan rhetoric is over. We call on Governor Walz and majority and minority legislative leaders to get in a room (virtually, if needed) and find a deal on infrastructure investment. There are no more excuses. The next time the legislature meets, this deal should already be done, and the bill should be passed. The people of our state should not have to wait for economic recovery to begin because of partisan gamesmanship.

“The fact is that the House GOP, the Governor, and the Senate DFL all actively worked to defeat two separate bonding bills this weekend – both of which were good for Minnesota. Instead of sabotaging votes or using a bonding bill as trade bait, the four caucus leaders and the Governor must find a way to a get a deal on infrastructure spending. There should be no higher priority as they negotiate a special session agenda. Our members will keep speaking out on this until they find a collective solution, which is their obligation to Minnesota.”

Click here to view the press release issued to the media.