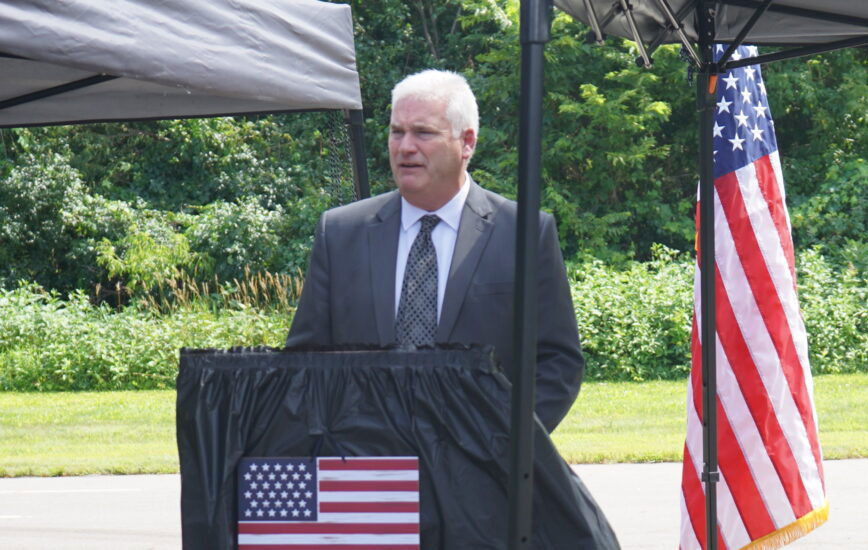 Congressman Emmer has consistently and strongly supported construction workers during his time in Congress. He has been a strong supporter of mining on the Iron Range and has consistently voted in support of critical Davis-Bacon protections that ensure construction workers throughout the country earn family-sustaining wages and benefits. Transportation funding is also a top priority for Congressman Emmer as he has authored legislation to prioritize funding for several transportation related projects, improving Minnesota’s roads, highways, and bridges while creating jobs for Operating Engineers and other skilled crafts.

Local 49 looks forward to working with Congressman Emmer throughout this campaign to ensure his much deserved re-election. After November, we look forward to continuing our collective efforts to create good-paying union jobs in Minnesota.