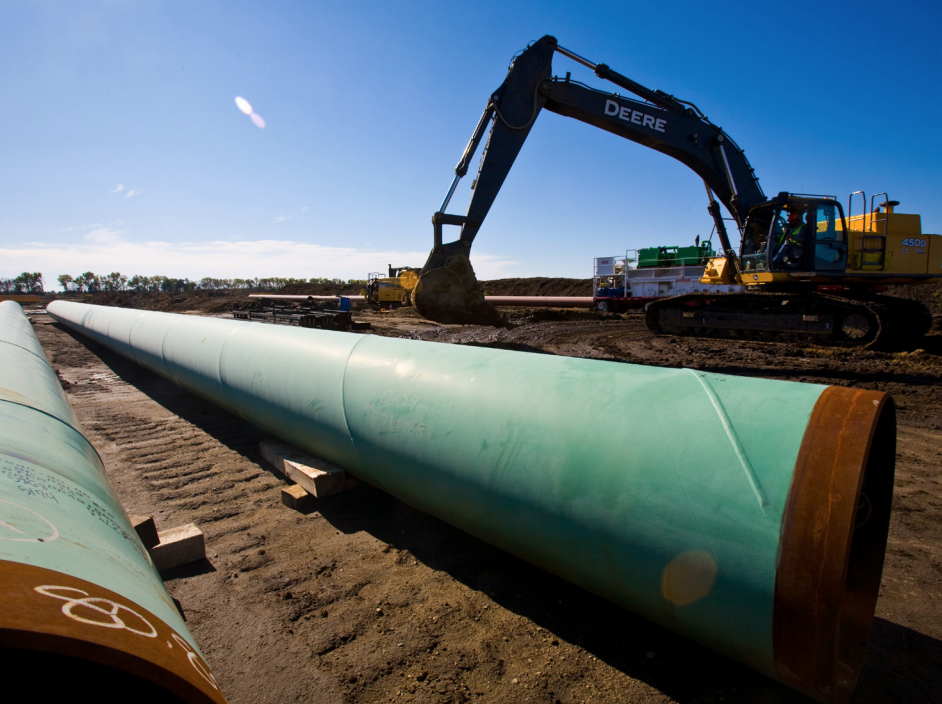 “The news yesterday that President Biden has revoked the permit for Keystone XL is a blow to our membership. There are dozens of members that were already working on pump stations in our jurisdiction that have now been sent home. Overall, this will cost thousands of IUOE members, including hundreds of 49ers, an opportunity to earn a living building this project for the next year. During a time of pandemic and an uncertain economy, when the goal should be to create as many good paying union jobs as possible, it is disturbing that the Biden administration would make this ill informed decision.

The facts support the project. President’s Biden’s politics didn’t. That is unfortunate. But we must move on. This isn’t the first time, and it won’t be the last that an elected official from either party makes a bad decision based on politics not facts. We will continue to fight for other pipeline projects in our jurisdiction, and we will continue to support the International’s efforts to push the Biden administration to invest 2 trillion dollars in rebuilding this nations infrastructure, and other job creating initiatives. This Keystone decision is a setback, but we will never quit pursuing infrastructure projects that make sense for the nation, and put our members to work.”