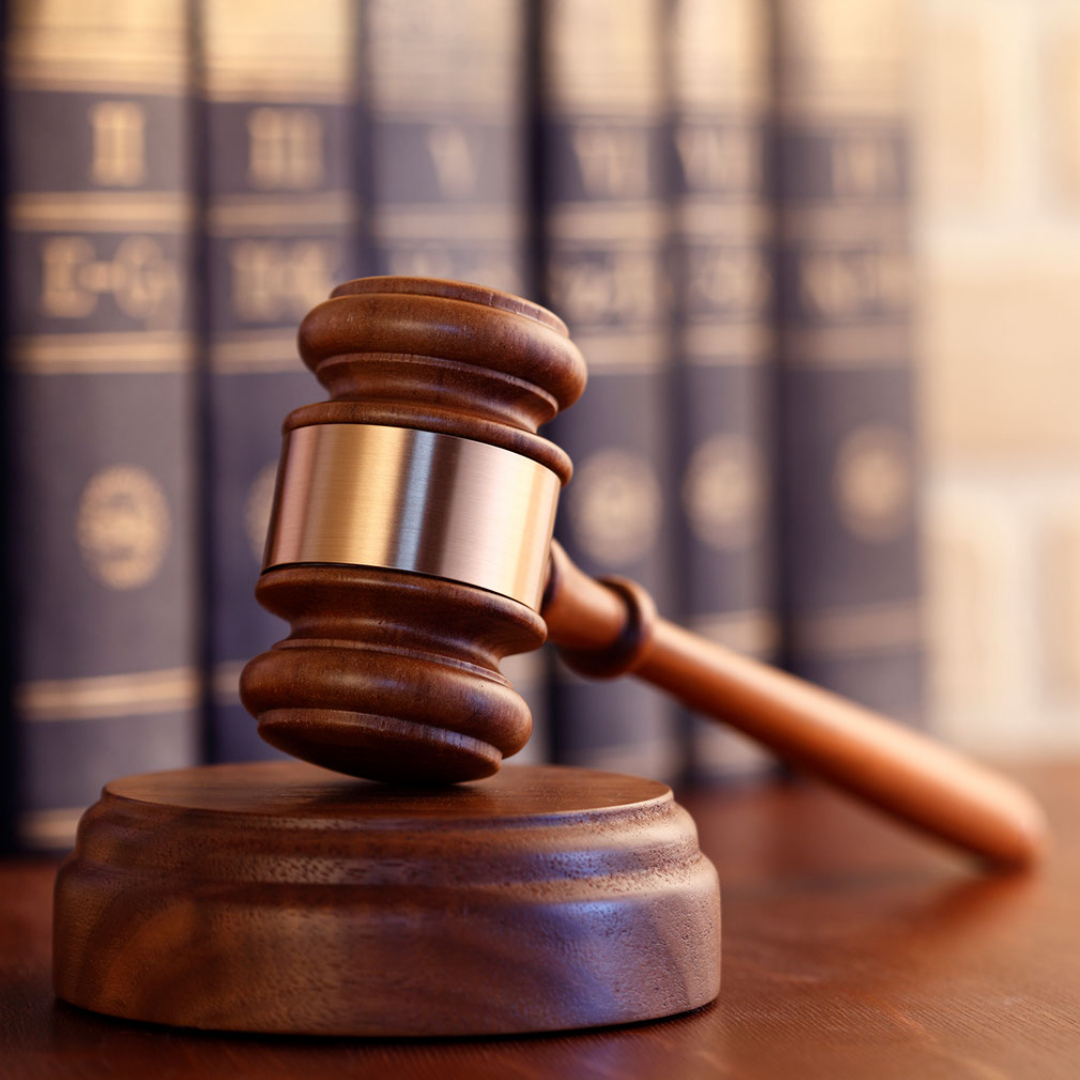 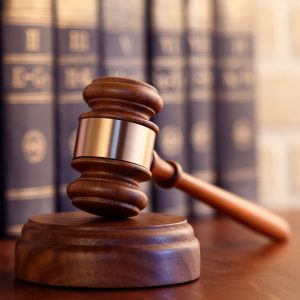 A Ramsey County judge ruled yesterday that the city of St. Paul engaged in an unfair labor practice by unilaterally implementing a COVID-19 vaccine mandate for employees without negotiating with their union representatives.

The decision was a victory for the International Union of Operating Engineers Local 49 and the International Brotherhood of Teamsters Local 120, which sued the city in December 2021 over its policy requiring their members be vaccinated or face disciplinary action, including termination. Local 49 and Local 120 argued the city engaged in an unfair labor practice by failing to negotiate the policy’s implementation, and Chief Judge Leonardo Castro agreed.

Castro found that, under the policy as written, if members “are not allowed to negotiate the Policy implementation, they will be required to be involuntarily vaccinated by way of needle injection. It is difficult for this Court to imagine what could be more intrusive and more destructive to the employer-employee relationship than requiring employees to forfeit their bodily autonomy in the name of maintaining their livelihood.”

Unlike nearly all public sector COVID vaccine policies in Minnesota, St. Paul’s far-reaching mandate didn’t allow employees to choose regular testing in lieu of vaccination. Representatives of Local 49 and Local 120 began talks with the city when it announced the policy last fall, but both unions were forced to file suit when Mayor Melvin Carter’s office moved forward without good-faith negotiation and without submitting the matter to arbitration.

“We are here to defend workers’ rights,” Local 49 Business Manager Jason George and Local 120 President Tom Erickson said. “We are pleased Judge Castro saw the city of St. Paul’s actions for what they were — violations of the bedrock principles of labor law.

“We want to be clear that we are not anti-vaccine and do not want to take sides in that divisive, political debate. We are both vaccinated and have encouraged union members to seriously consider vaccination. But the city’s unilateral implementation of its policy deprived our members of meaningful negotiation and a fair process to resolve disputes, and that is something neither of us will tolerate.”

Under the judge’s order the city is permanently barred from implementing and enforcing the vaccination policy until the matter is settled through negotiations or arbitration.

Local 49 and Local 120 call on the city to come with a realistic, solutions-oriented mindset. The unions have consistently asked for a testing option for employees who choose not to be vaccinated and will continue advocating for that option in negotiations with the city on this policy.