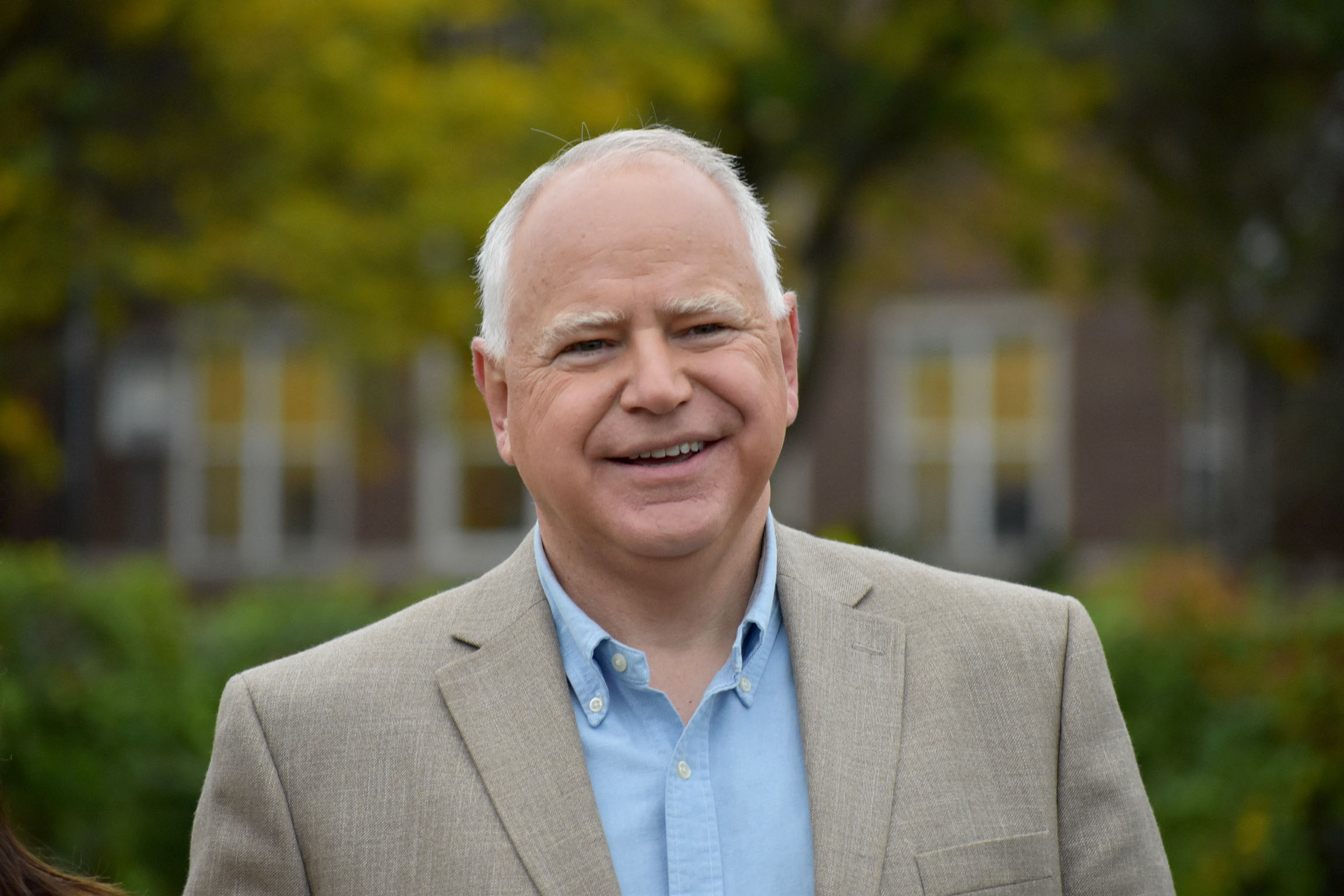 MINNEAPOLIS — The International Union of Operating Engineers Local 49 today announced its endorsement of Gov. Tim Walz for reelection based on his compelling record on issues that affect union members and their jobs.

“Gov. Walz has demonstrated his commitment to projects that put our members to work,” Local 49 Business Manager Jason George said. “His agencies permitted Line 3, which generated more than $1.7 billion in wages and benefits for union workers. His agencies also permitted the proposed PolyMet copper-nickel mine, and those agencies are standing by the permits through the ongoing litigation that is delaying the project. Gov. Walz has also been strong on transportation infrastructure funding, including signing the largest state bonding bill in history, which was heavily focused on road and bridge funding.”

Local 49 takes pride in its bipartisan approach to politics, endorsing candidates from both sides of the aisle who support its members and their jobs.

“Unlike most unions in Minnesota, we don’t work only with Democrats,” George said. “We are proud of the fact that we have strong relationships on both sides of the political spectrum. We took the time to speak to both candidates in this race and had good conversations with each. At the end of the day, Gov. Walz earned our support with his actions over his many years of public service. While voters will weigh many issues this year, the union is focused solely on creating good-paying union jobs and protecting and enhancing our rights to collectively bargain for family-sustaining wages and benefits. On our issues, Gov. Walz has been there.”

Reacting to Local 49’s endorsement, Walz said he looks forward to continued partnership with Local 49 to support workers and build projects that benefit the state of Minnesota.

“Time and time again I have stood in solidarity with workers and promised to oppose any assaults on the right to collectively bargain,” Walz said. “I am incredibly lucky to have a partner like IUOE Local 49 in that fight. I look forward to working with them to continue building safer roads and bridges, repair critical water systems, and upgrade education facilities.”

Walz, from Mankato, is serving his first term as Minnesota’s governor. He previously served six terms as the U.S. Congressman from Minnesota’s 1st District.

The International Union of Operating Engineers Local 49 represents more than 14,000 heavy equipment operators, mechanics and stationary engineers across Minnesota, North Dakota and South Dakota, making it one of the largest trade unions in the region. Learn more at local49.org.