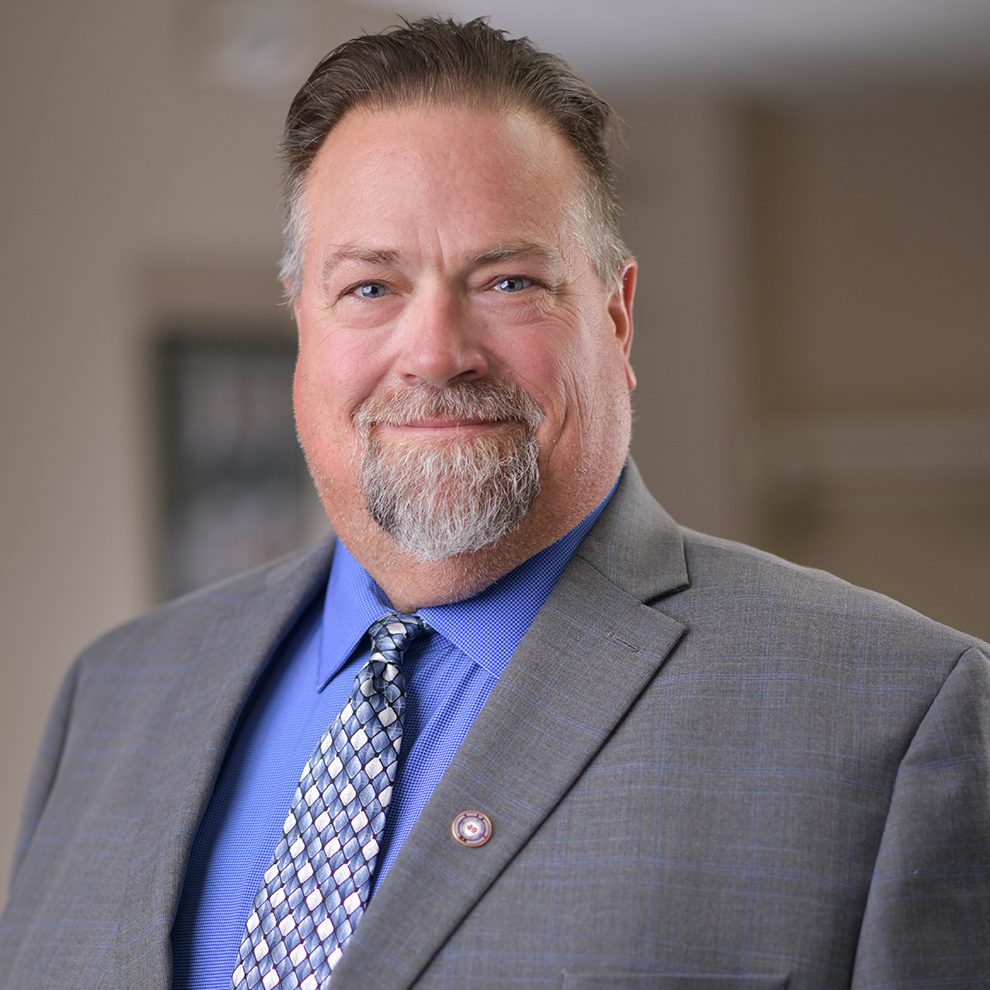 Will became a member in 1999, working for Don Jerke construction and M.A. Mortenson construction as a crane and forklift operator. In 2006, Will became a Business Agent for Local 49 representing members throughout South Dakota and Southwestern Minnesota. In 2013, he was appointed to the Executive Board for region two, and also serves as a Trustee to the Apprenticeship and Training Center Board.