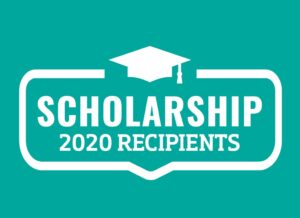 Recipients of a Scholarship award from Local 49 will be announced at the General Membership Meeting on June 17, 2020.  Ten grants of $1,000.00 each were awarded this year and Local 49 is pleased to announce the following winners:

The two (2) Alternates chosen this year by the Committee were:

Congratulations to all of the above recipients!