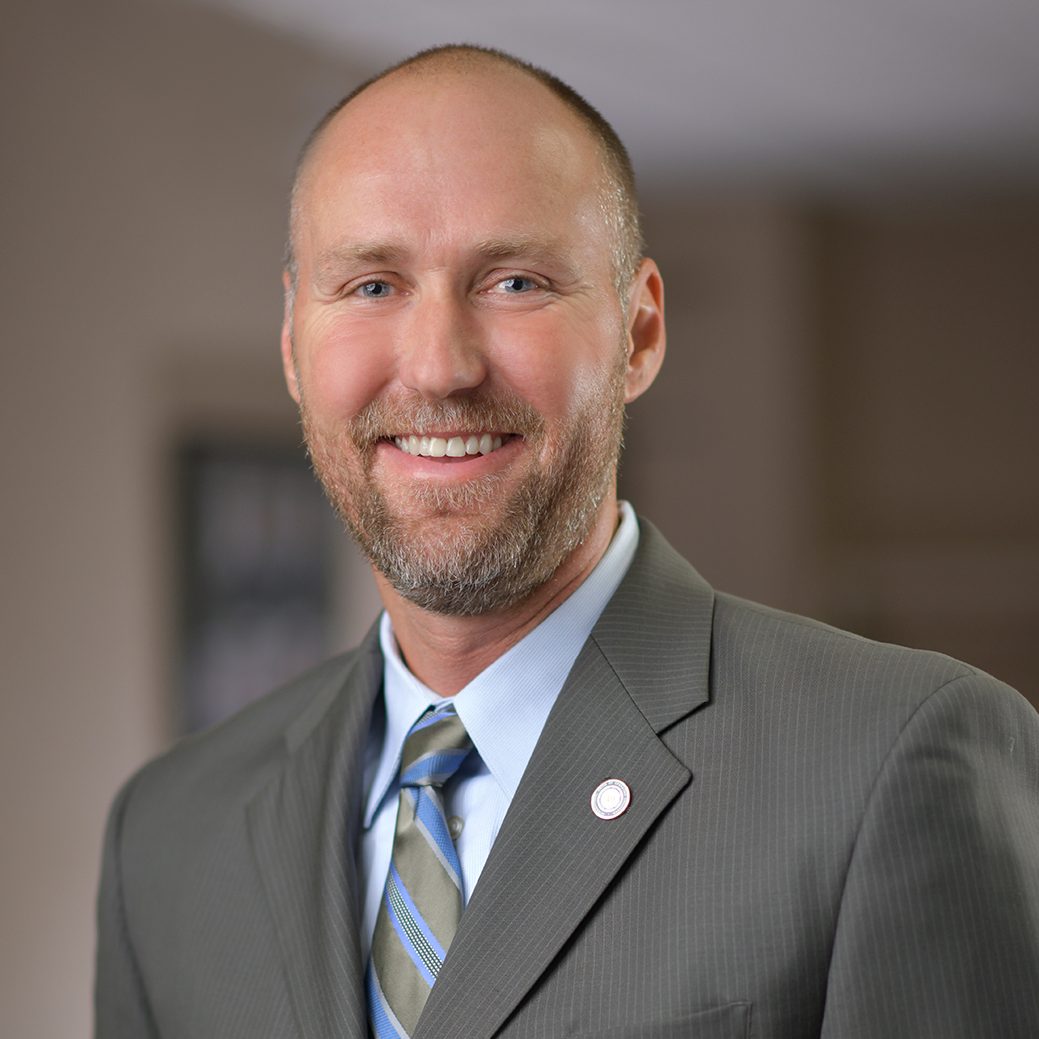 Michael Gillson represents Local 49 members in the southwest metro area. Michael became a member in 2001 shortly after graduating from the heavy equipment program at Central Lakes College in Staples, MN. He had the opportunity to operate the first GPS system in the metro area on a D6R, and then became a seasonal GPS instructor at the Local 49 Training Center. Michael also has foreman and supervisory experience specializing in commercial earthwork.