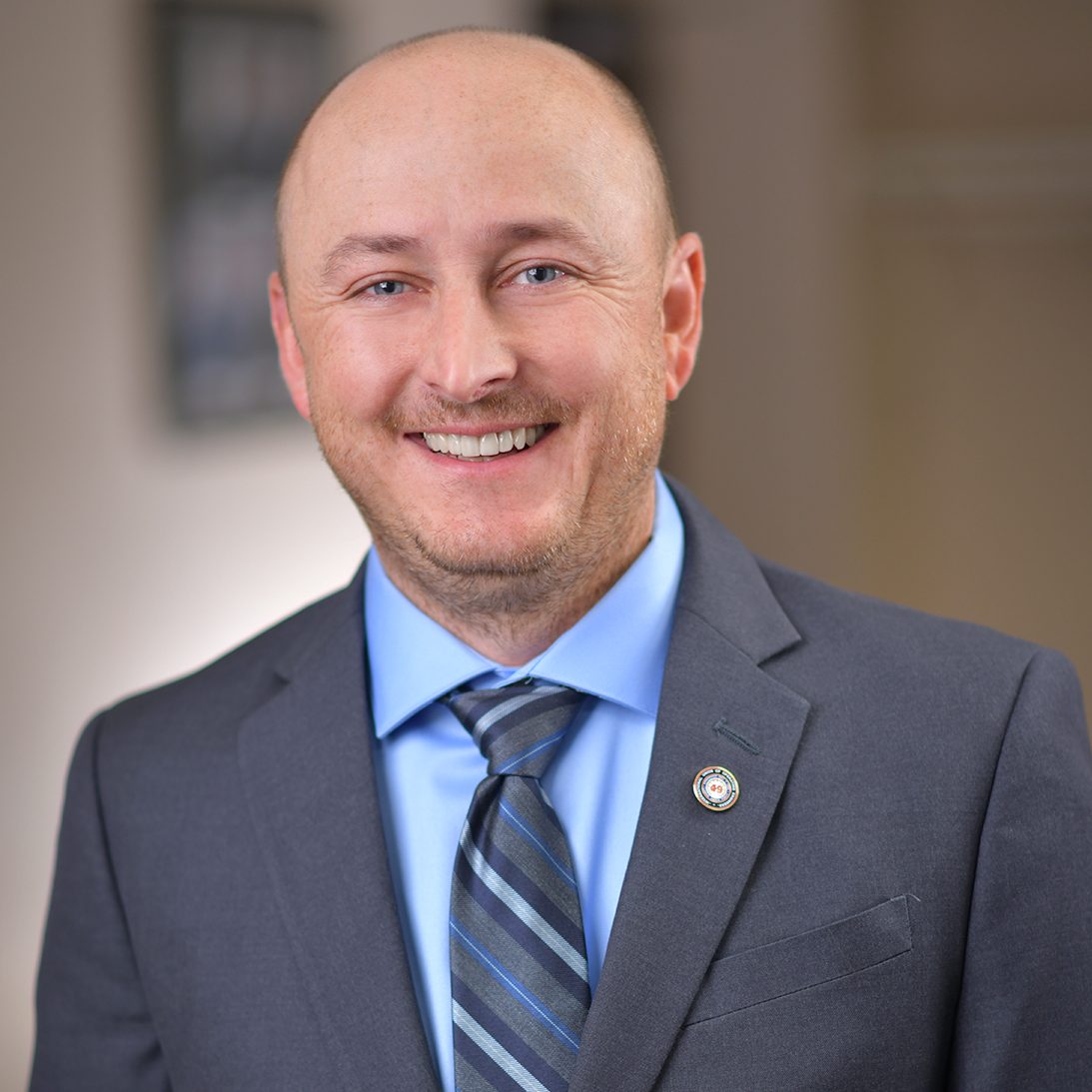 Cole Uecker has been a member of Local 49 since 2005 and began his career as a crusher operator for a concrete recycle plant. In 2008 he became an oiler which led him to continue his career has a crane operator and has primarily worked on power plants, refineries, commercial buildings, and public schools. Cole is now the Local 49 Business Representative for the western North Dakota area.